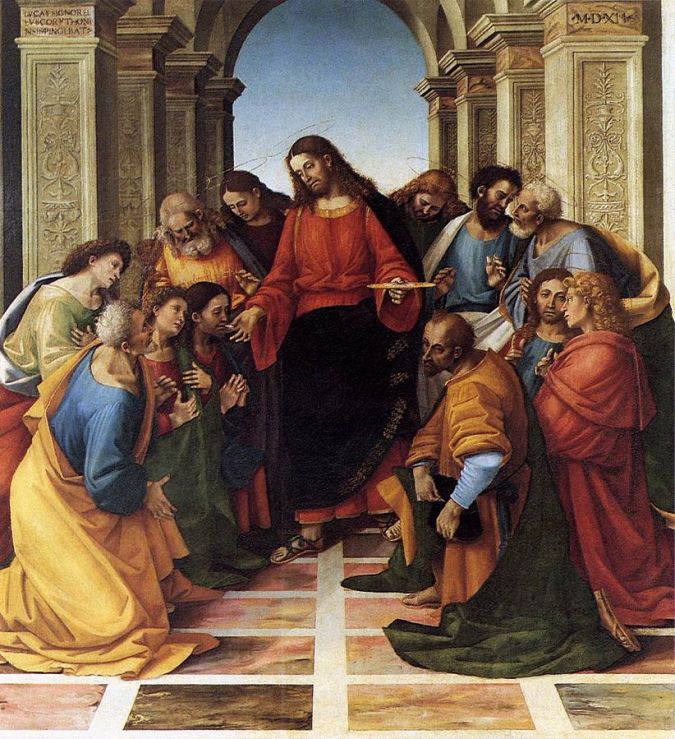 Almighty God, who sees
that we have no power of ourselves to help ourselves:
Keep us, both outwardly in our bodies
and inwardly in our souls,
that we may be defended from all adversities
which may happen to the body
and from all evil thoughts
which may assault and hurt the soul;
through Jesus Christ our Lord. Amen.
The Gregorian Sacramentary, Roman service book, 7-8th Century
Ancient Christian Devotional: A Year of Weekly Readings
_____________________
2 Corinthians 10:3-5
For though we live in the world, we do not wage war as the world does. The weapons we fight with are not the weapons of the world. On the contrary, they have divine power to demolish strongholds. We demolish arguments and every pretension that sets itself up against the knowledge of God, and we take captive every thought to make it obedient to Christ.